Rotter y Krauss is one of the leading optical retail chains in Chile. It was founded in 1914 by the Krauss family and has grown to 97 stores, with approximately €50 million revenues and 770 employees. 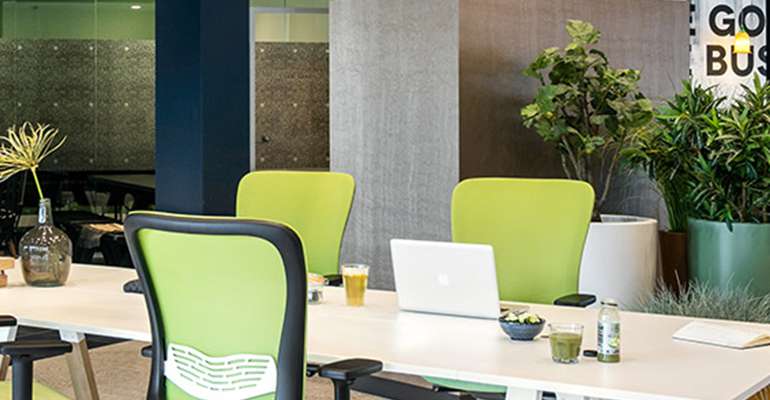 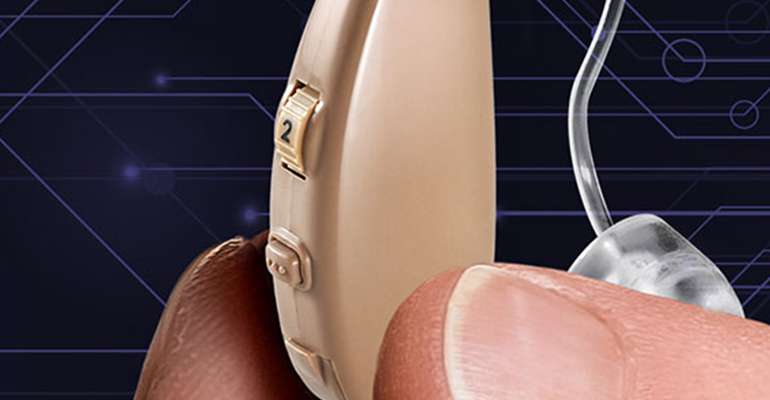